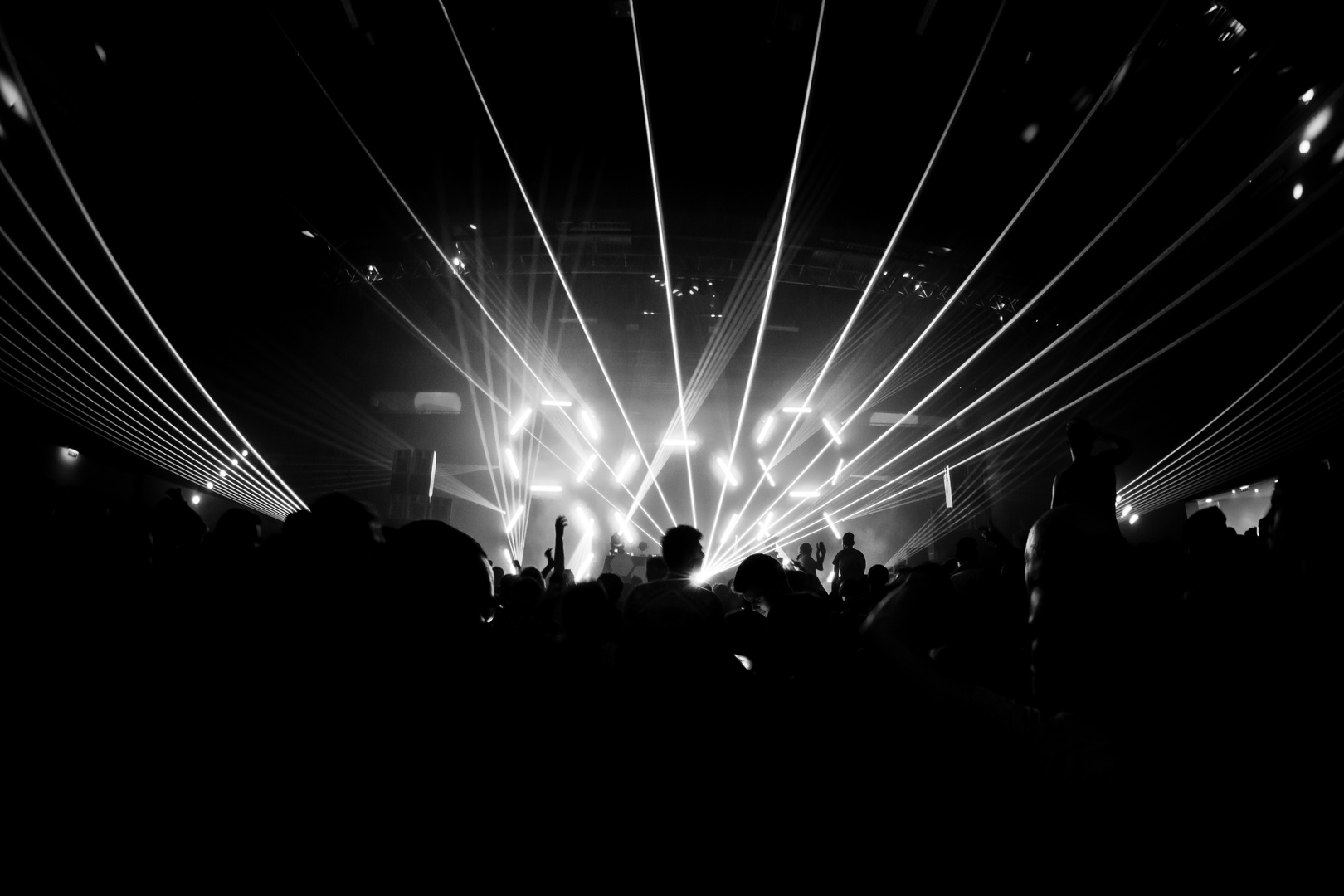 The moment we dreaded, the moment we feared, the moment of truth has finally come: we had our measures taken by the guys at Paddy Rock. It seems they have taken a liking of what we came up with on our debut cd:

When I first picked up the gauntlet of Celtic Punk one of the first persons I became acquainted with was Andries van den Broek. A long time friend to Paddy Rock and the genre and once upon a time the accordion player for Mr. Irish Bastard. Needless to say when he told me he was starting a new band back in 2013 I was pretty excited! Over the years, yes years I was always updated, sent songs, and provided with plenty of information regarding the the song writing process, festivals and so on.

There were trials and tribulations, enough to sink nearly any other band but as St. Patrick’s Day of 2016 approached, I received my copy of “My Drinkin’ Ain’t Done”. It is a style that a Bunch of Bastards like to call “Full Force Folk” as they are from the Netherlands. When I listen to new albums or music there are a couple of hallmarks that I look for. First I like unique sounding vocals. Next I enjoy a variety of instrumentation and lastly I love originality. Bunch of Bastards (BoB) delivers all of this and more. I knew from the beginning that Andries would bring some phenomenal accordion shredding, which he does. Throw in a smattering of sweet ass banjo licks and I am hooked. As previously mentioned the band comes from The Netherlands. (Holland to the lay person) and as such come equipped with a unique dialect which is very suitable for a “Full Force Folk” band. As for the last hallmark “My Drinkin’ Ain’t Done” tops out at 14 track, with all but the last being originals.

In a nutshell, if you are after something that is different than the persent Eastern European Celtic Punk Standard I would highly recommend “My Drinkin’ Ain’t Done”. It is a fun, upbeat album that is not your standard pub fare, I would have to say 2 of my favorite tracks off the album are “Back In The Day” and “Many a Good Reason”. Truly, Andries and company have packed a lot of talent, thought and experience into these 14 songs and delivered a marvelous debut album for a Bunch of Bastards! Look for them soon, at a Pub near you!